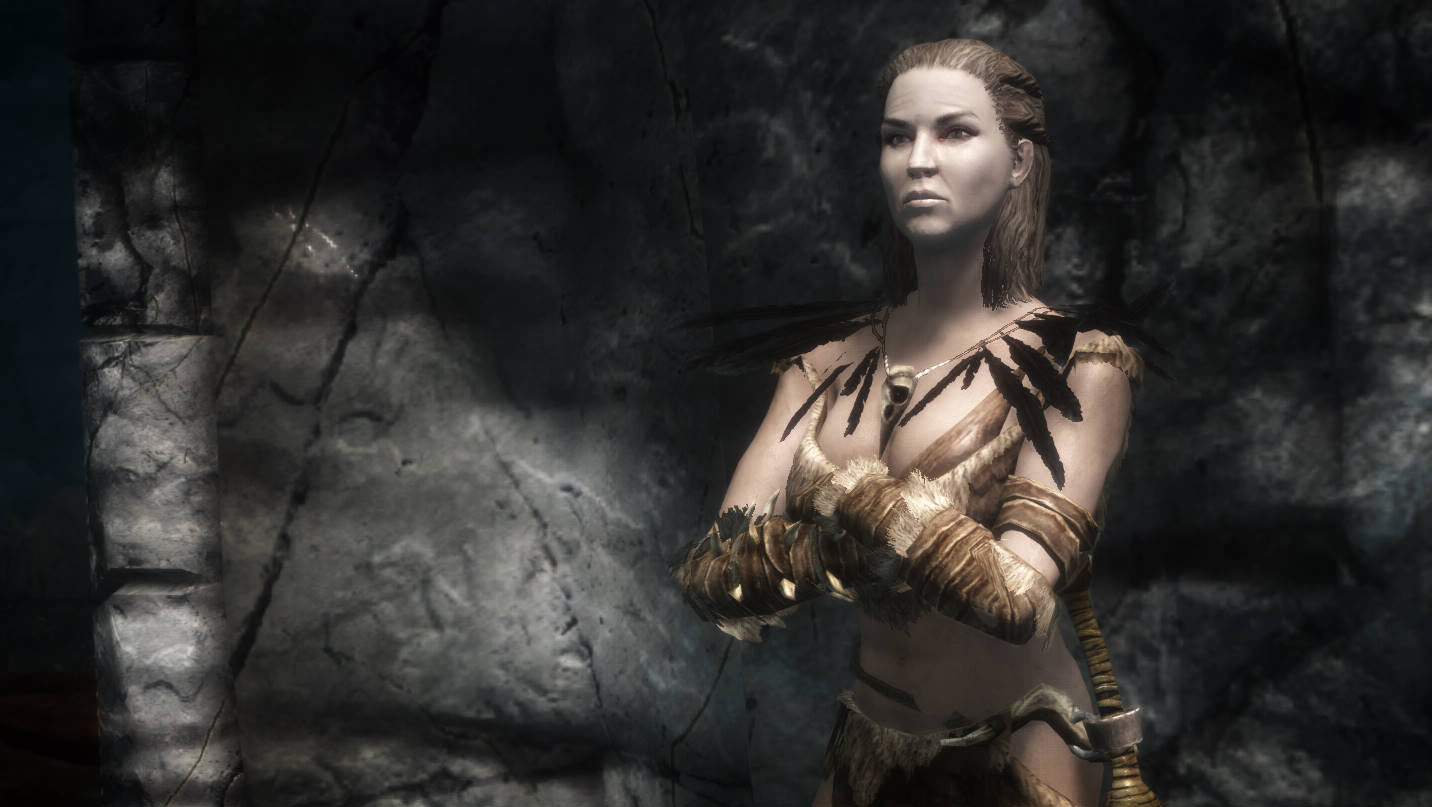 Here’s version 3.12 which forwards some changes made by Dragonborn.esm to a few cell heights, probably to let dragons soar higher than they ever have before. Also put Raynes’ marriage line in the proper folder (it was in the wrong place for 3.11). Since it’s a marriage line it should be in Data/Sound/Voice/Skyrim.esm  and not 3DNPC.esp.

I also added the bards to the BardAudienceExcludedFaction. This will prevent them from becoming the audience of a vanilla bard if you take one to an inn, which is problematic if they’re in the middle of a song. This won’t take effect until your next game.